Art Installation for the London Festival of Architecture, composed of illuminating tessellating wires.

The act of creating architecture seeks to rationalise space(s) through the delineation of boundaries. Utility, resonance and expression are individually addressed and aligned into design. At its most evocative, architecture has the potential to embody symbolism, evoking memory and inspiration.

Each individual inhabits spaces daily; routinely, familiarising themselves within their uniquely constructed environment. Personal experiences construct emotional attachments and significance upon the built form and space. The built form within the city continually evolves; construction and demolition reshape the built environment. Realignments are necessary, with the historical significance of spaces become subsumed into new forms. Residual spaces offer reminders to the past, which become un-utilised and eventually forgotten.

Its ‘panopticon’ design was devised by Jeremy Bentham, the philosopher and philanthropist, and was later used for other English penal institutions. At its centre was the Governor’s House, which allowed prison guards to keep watch over 1,500 transportation prisoners housed in separate cells in the surrounding pentagonal blocks.

The choice to construct the prison has left its scars upon the area (some are subtly noticeable). Street layouts and building positions have been affected to the present day owing to the previous land tenancy. As well as this, the personal decisions of the prisoners who occupied the prison lead to confinement and eventual deportation.

The intervention seeks to provide a tension to the space, the implied movement and freedom of water, formulated through tessellating line geometries; working in contradiction to the actuality of the form itself. The rope lines are in stasis and constrain space making space difficult to inhabit. This alludes to constriction and confinement, whilst still evoking the inevitable exodus across the seas. 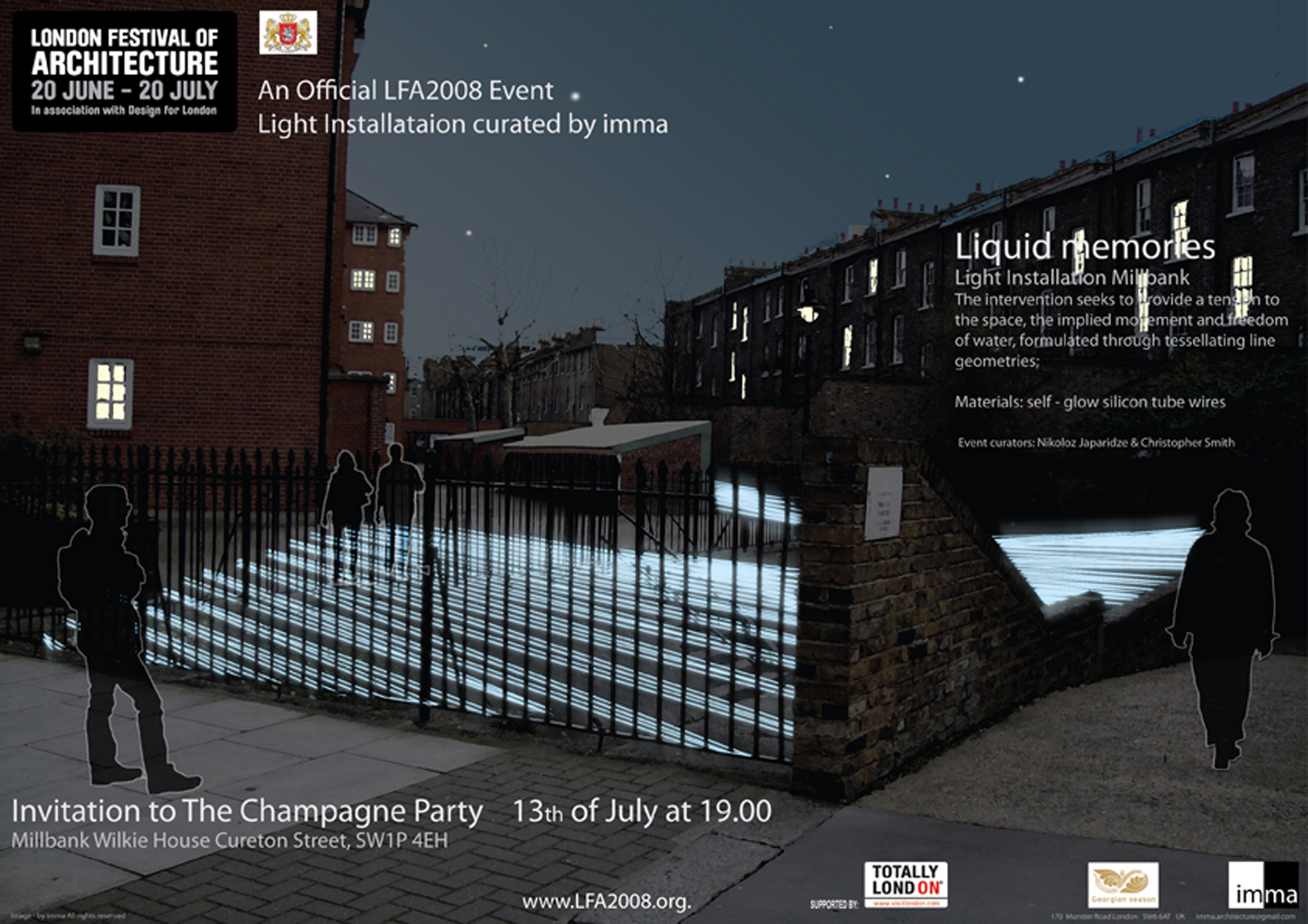 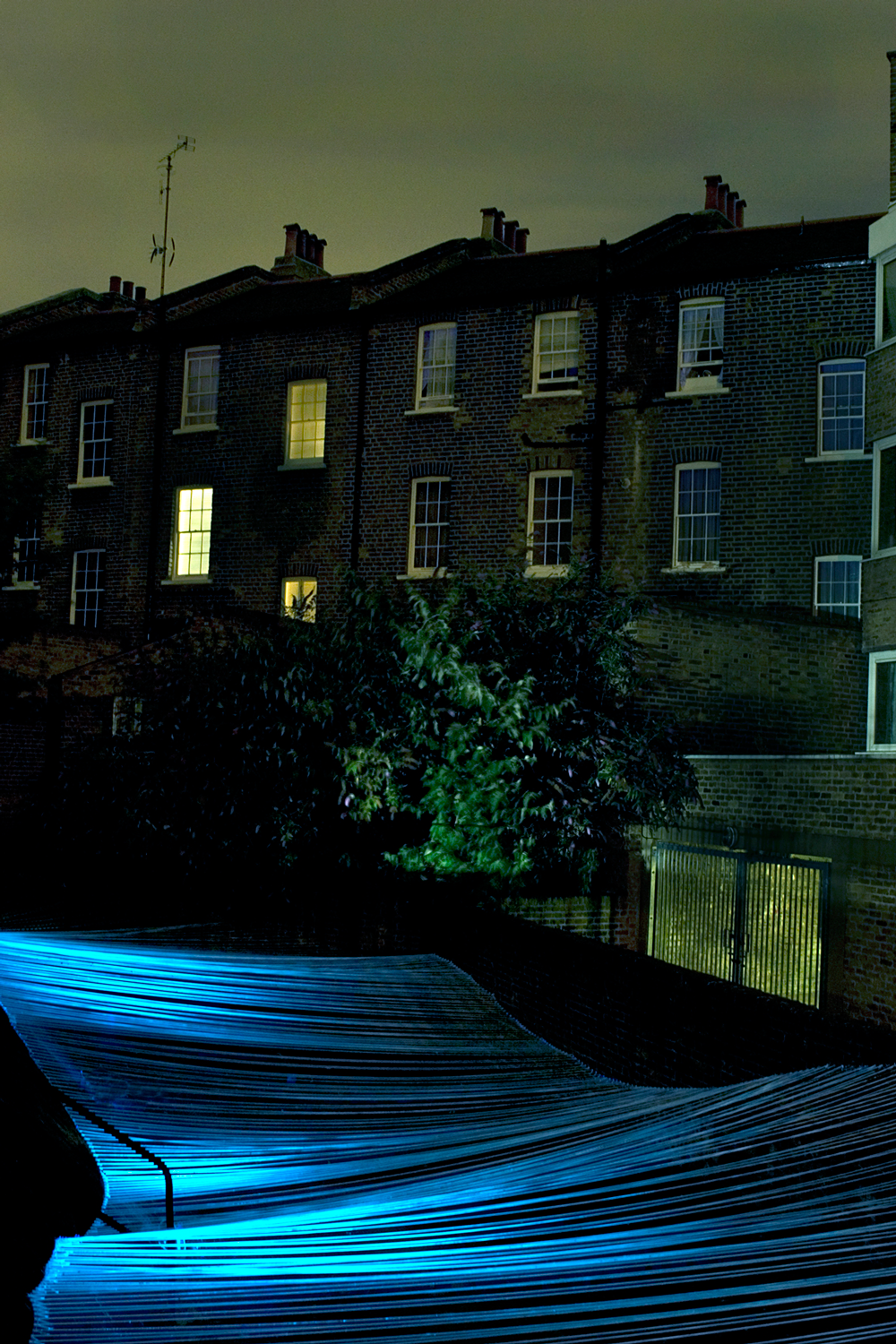 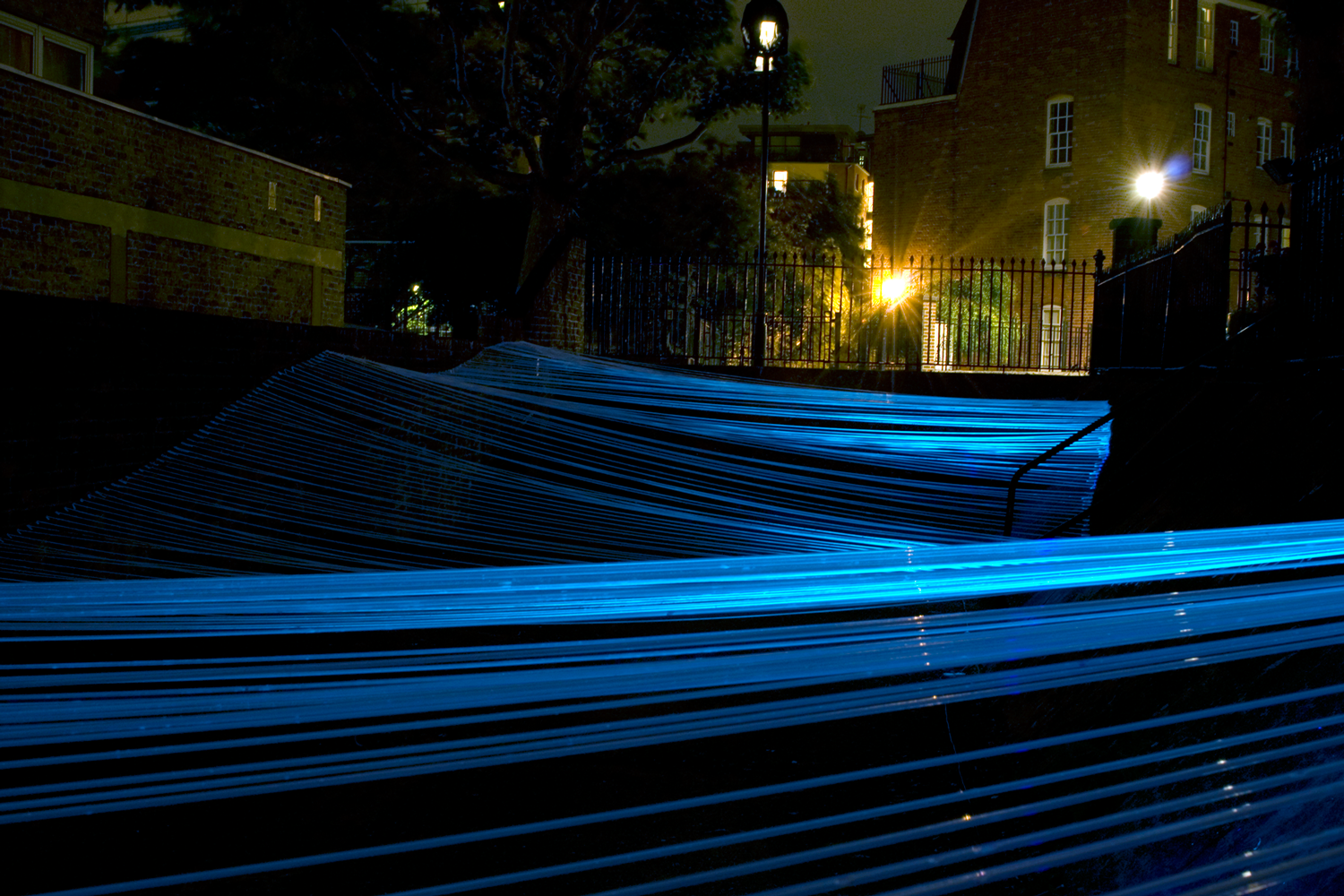 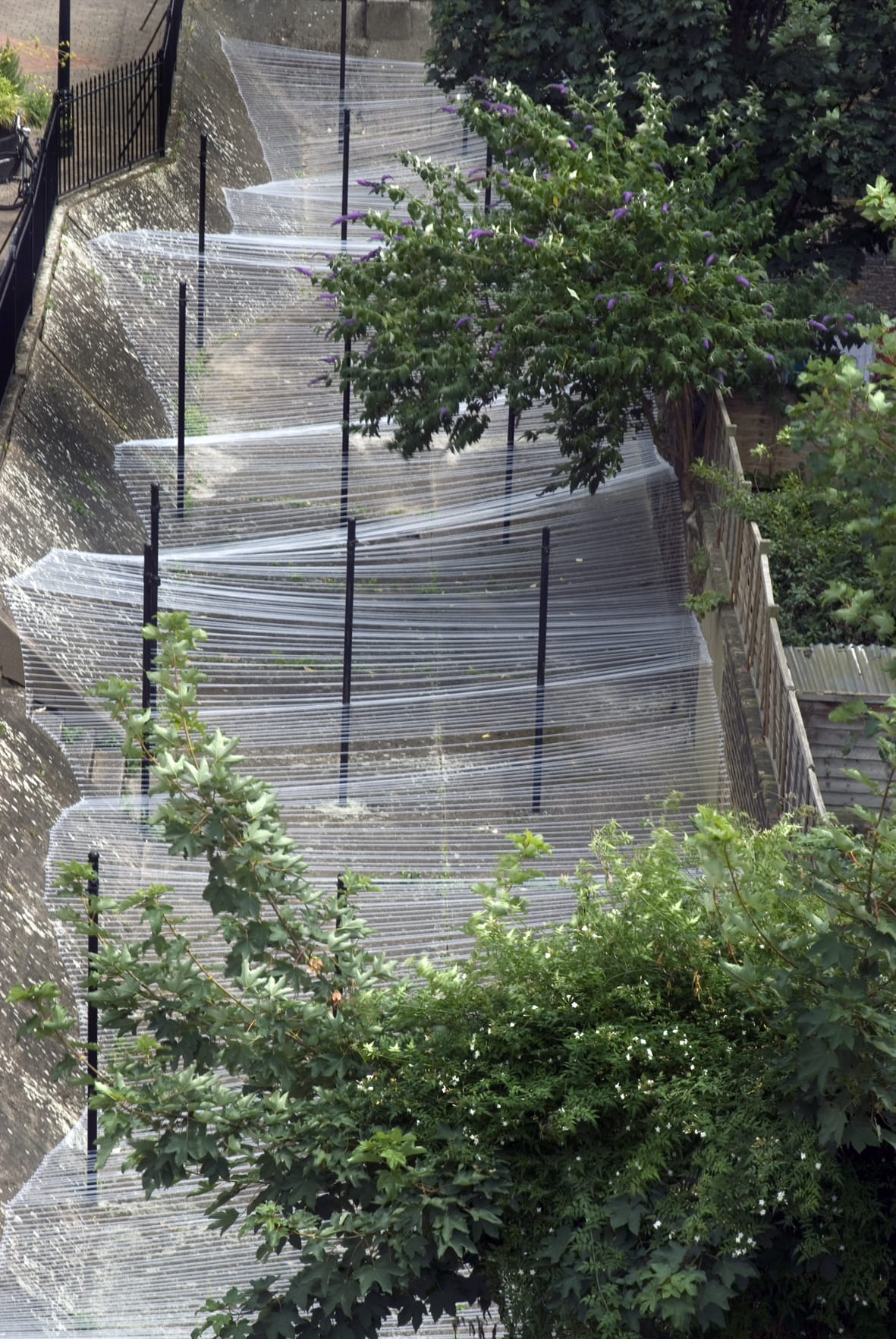 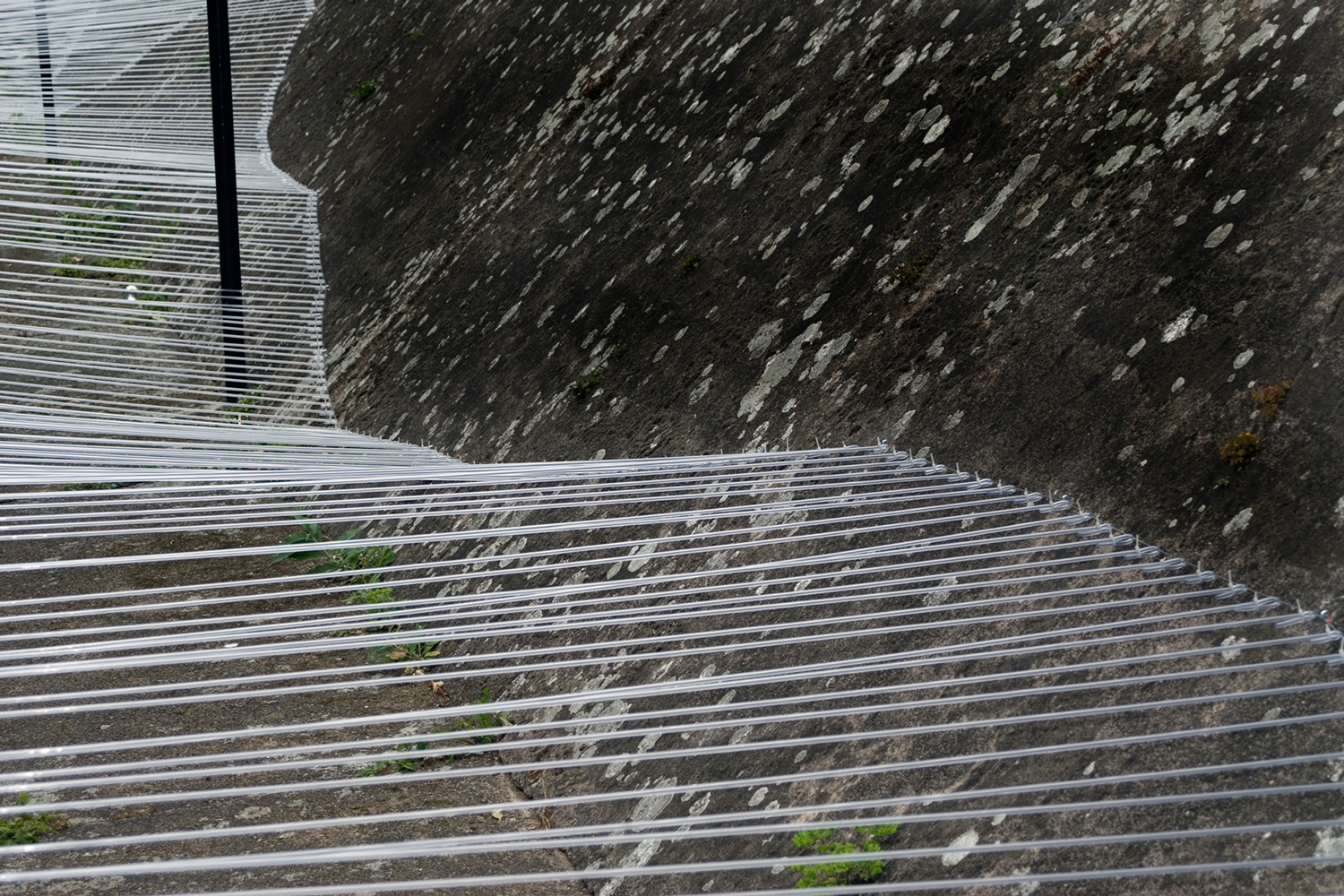 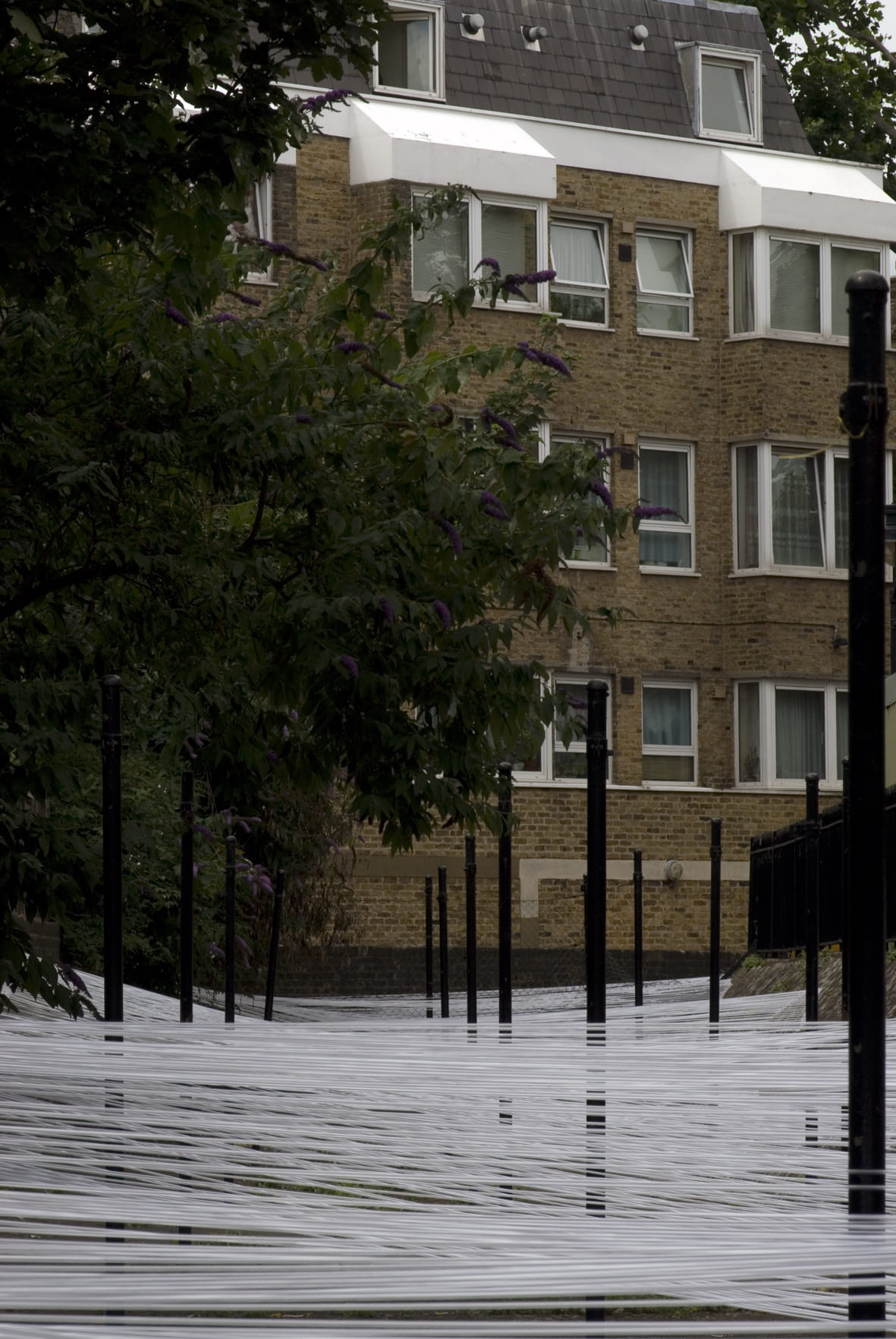 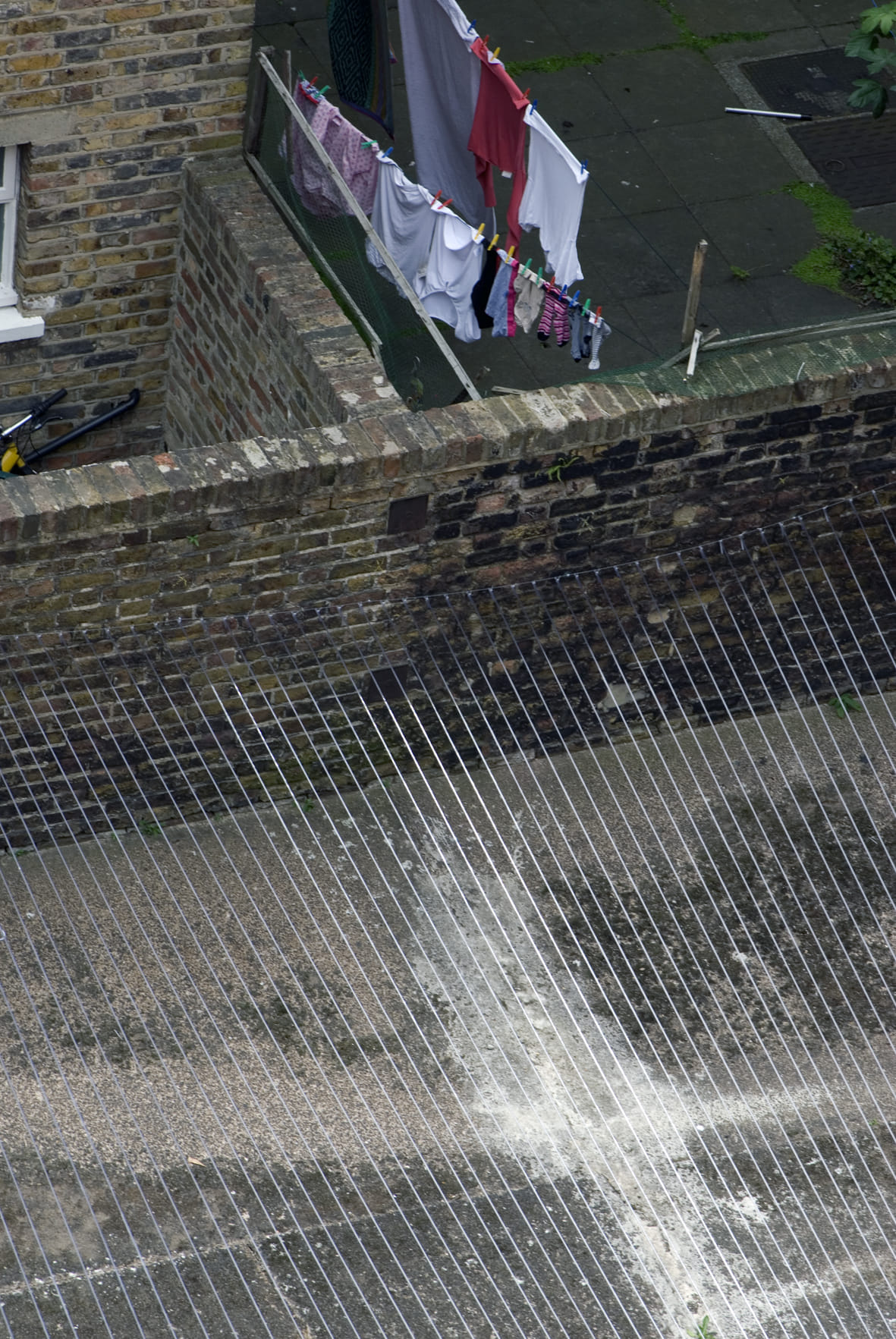 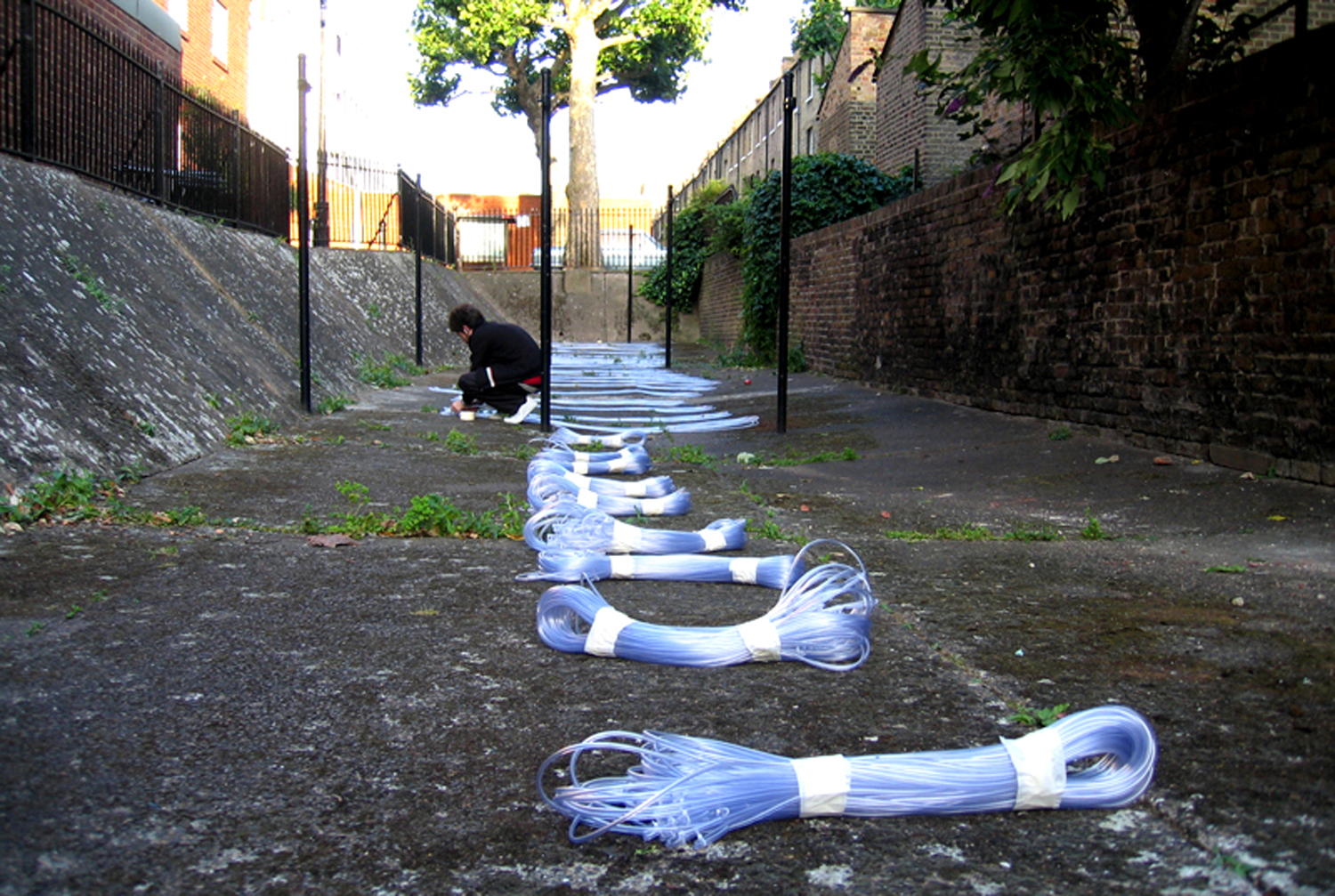 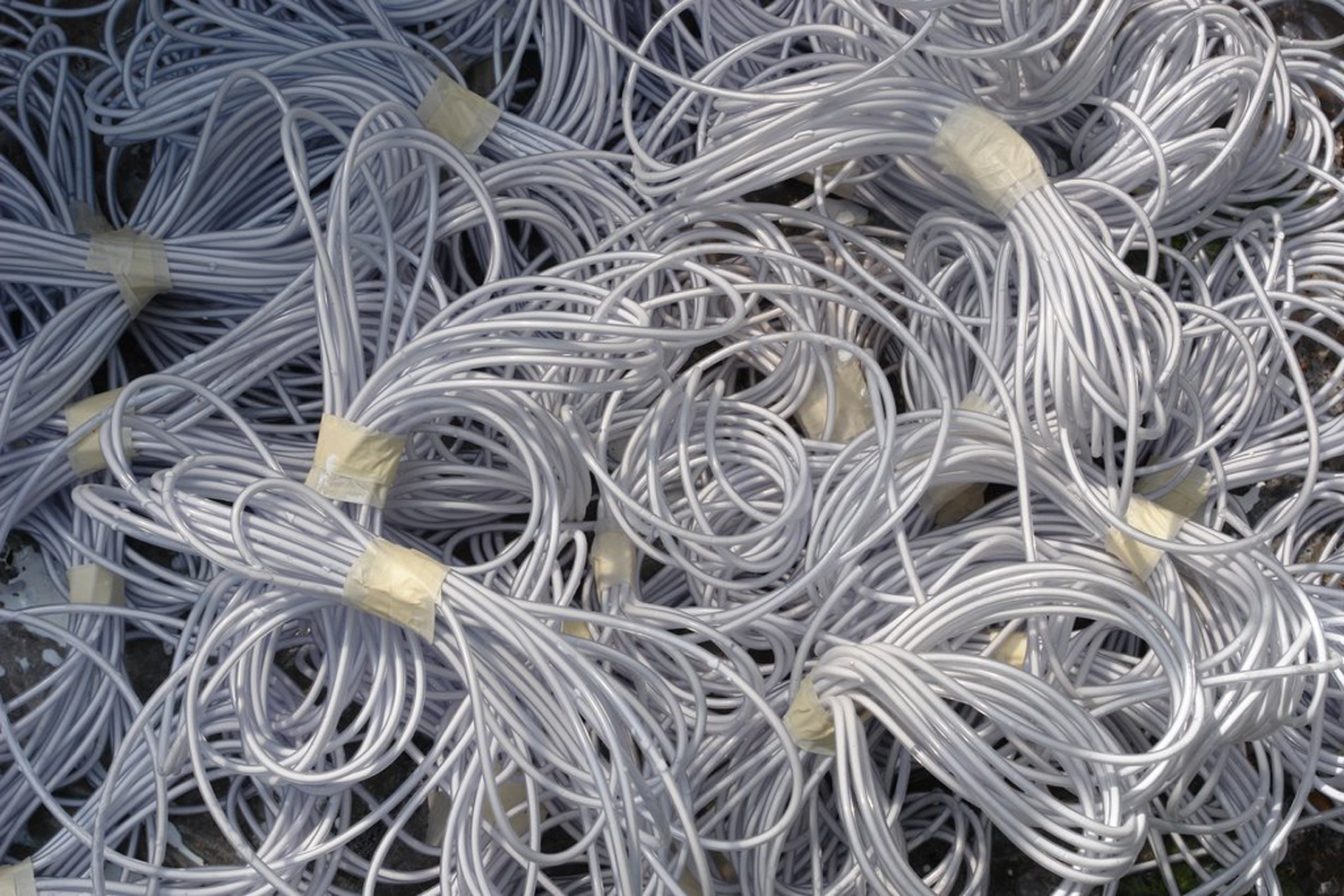 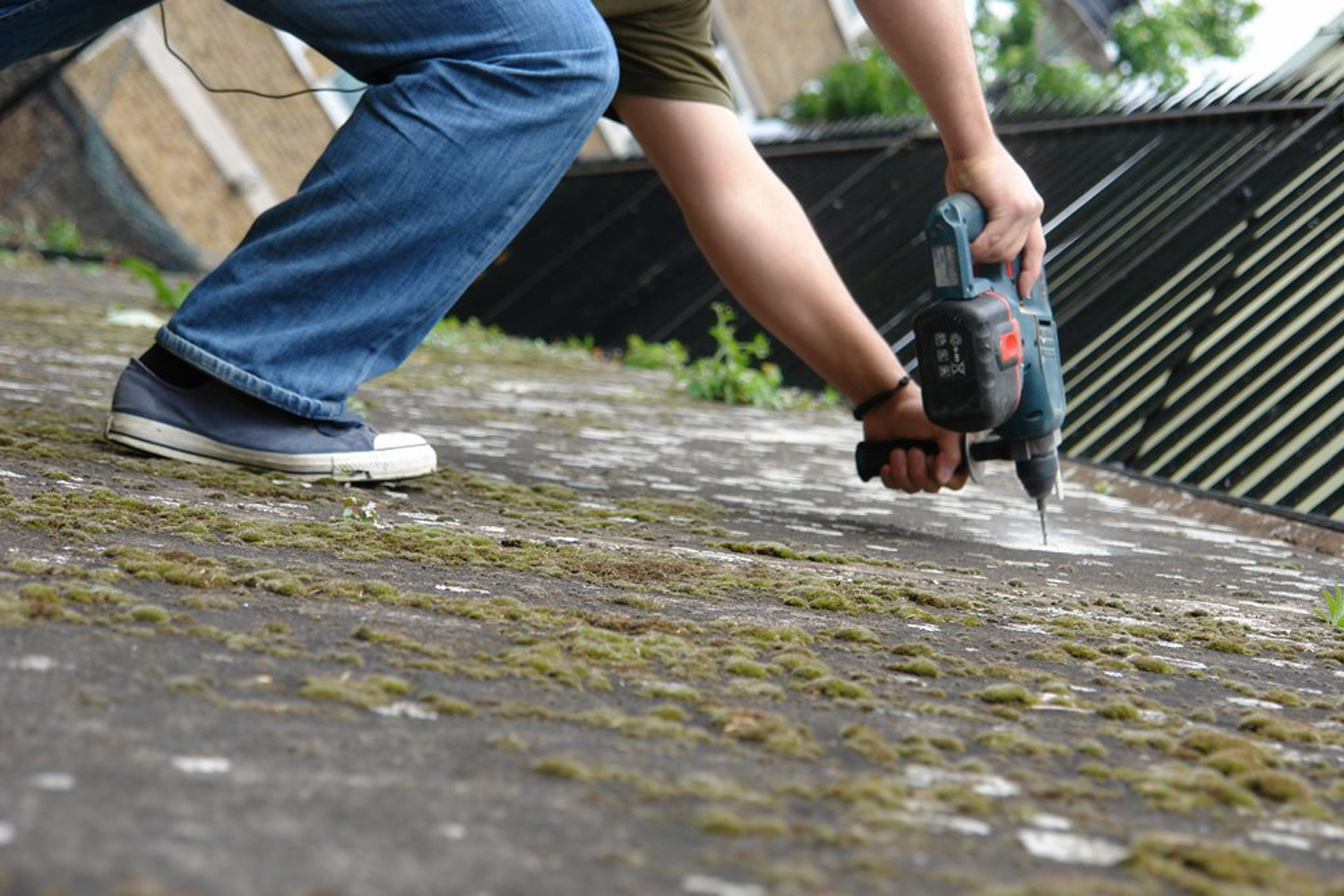 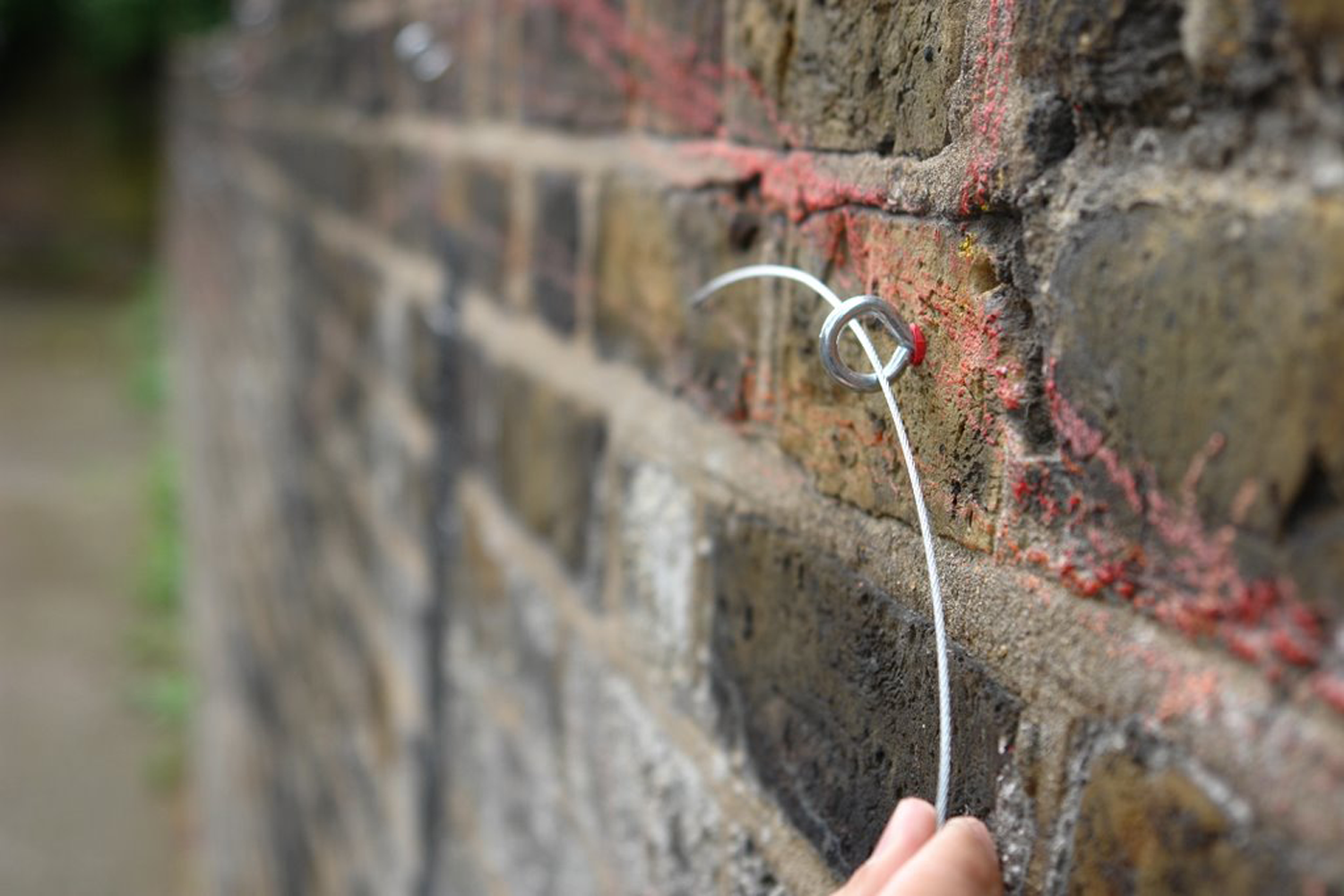 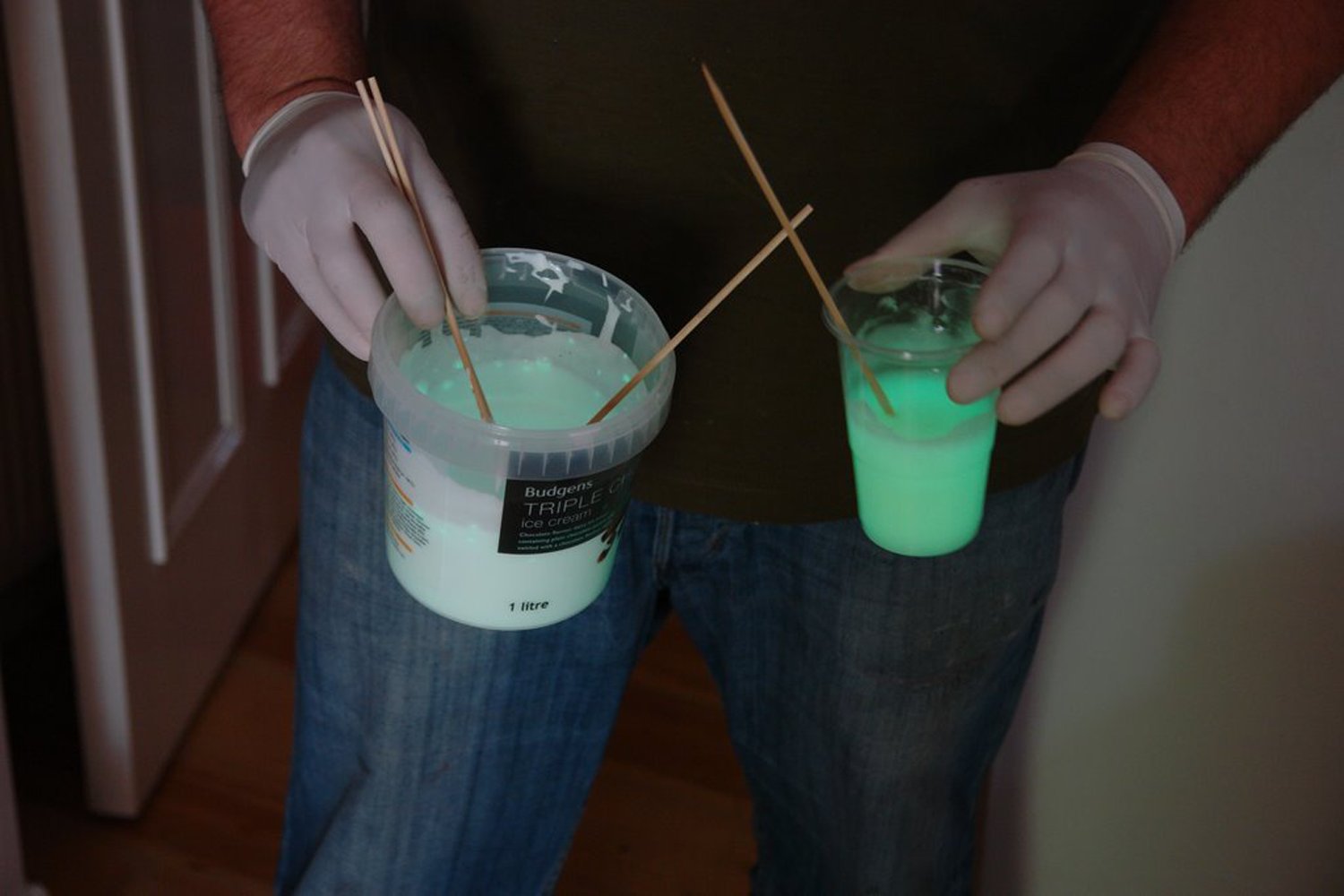